Life as an Orphan 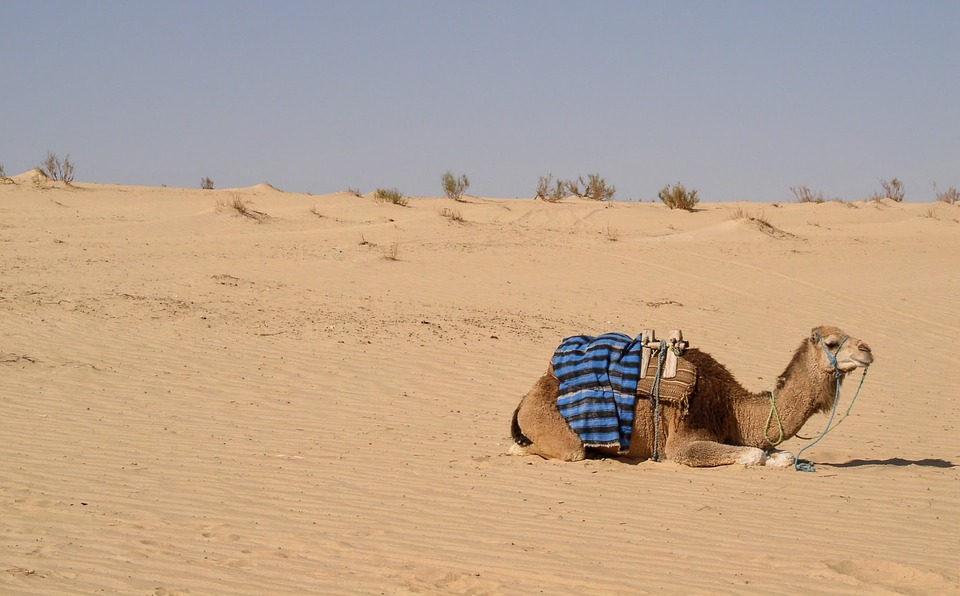 Prophet Muhammad صلى الله عليه وسلم was also cared for by Halimah his wet nurse. He spent the first four years of his life in the desert, among Bani Sa’d and grew up strong and healthy, eloquent and brave, able to ride horses from an early age. His intelligence was apparent from an early age and could be seen in his character, which stirred the love of all those who saw him. He worked as a shepherd for the people of Makkah in order to earn a few pennies. As a shepherd, he cultivated solitude, patience, contemplation and watchfulness. Prophet Muhammad صلى الله عليه وسلم was going through difficult tests and trials ordained by the one Allah (SWT), although he was not aware of this at that point of time. The Qur’an would recall his situation as an orphan as well as the spiritual teachings associated with the experience of his life in the desert:

“Did He not find you an orphan and shelter you, find you lost and guided you, find you in need and satisfy your need? So do not be harsh with the orphan and do not chide the one who asks for help; talk about the blessings of your Lord.” – Qur’an (93:6-10)

Life as a young man

When the Prophet Muhammad صلى الله عليه وسلم reached the age of twenty- five, he started working for Khadijah bint Khuwaylid, who was the daughter of Khuwaylid bin Asad and Fatimah bint Zayd. The Arabs of his time used to worship idols, but Prophet Muhammad صلى الله عليه وسلم chose not to join his people in their idol worship. The Arabs were brave, generous and yet they were often involved in petty disputes, fighting endless battles amongst themselves, ready to shed blood over the flimsiest reasons. They had little respect for the weak, orphans and widows. They also involved themselves in heavy drinking and frivolity. Polytheism, the cult of worshipping idols was practised by almost everyone. The legacy of Ibrahim, the worship of one true God alone, had been forgotten with time. Over the years, hundreds of idols and statues of false Gods were installed in and around the Ka’bah. Followers of Musa and Isa had diverged from the teachings of the pure monotheistic faith of Ibrahim and was divided into many sects and tribes. Prophet Muhammad صلى الله عليه وسلم was an exceptional man who did not participate in such acts.

Prophet Muhammad صلى الله عليه وسلم maintained a healthy lifestyle from the very beginning, he never ate the meat of any animal that was sacrificed by the disbelievers nor did he ever drink wine. Along with his good eating habits, he did not engage in forbidden acts such as gambling and was liked by all for having a clean character and conduct. He did not treat people harshly or demean them. He respected family ties and shared the burden of others. Furthermore, he was a man who had good speech and someone who never uttered foul speech or bad language. Prophet Muhammad صلى الله عليه وسلم was humble and quiet among the people without being arrogant and maintained the most cheerful of expressions. Prophet Muhammad صلى الله عليه وسلم was also known for his wisdom and sound reasoning. There was an incident that took place which involved the Black Stone being laid back into its place in the Ka’bah which was indicative of him having good wisdom and reasoning. He was trusted among all and was known to everybody as “al-Amin”, ‘the trustworthy’. As a young man, he was honest from an early age. His Uncle, Abu Talib, loved him dearly and would take him out to trade in Syria, giving Prophet Muhammad صلى الله عليه وسلم the opportunity to learn how to earn his living as a trader. The Prophet dealt with people with kindness, he kept his word and lived an upright life and had a good reputation.

Khadijah bint Khuwaylid was a businesswoman who hired men to trade goods for her and gave them a share of her profits. She employed Prophet Muhammad صلى الله عليه وسلم to work for her, due to his loyalty and sincerity. He managed her business well. He was paid double to what she paid anyone from among her own people for his loyalty. Shortly, after that Khadijah bint Khuwaylid was happy with the outstanding work of Prophet Muhammad صلى الله عليه وسلم and later expressed her desire to marry him. He agreed to marry her even though he was fifteen years younger and knowing she was married before they were married and lived a content life, she also bore him several children. Prophet Muhammad صلى الله عليه وسلم had the opportunity to travel twice outside of Makkah. The first time was with his uncle, Abu Talib. The second time was when he was twenty-five years of age and went to engage in trade on Khadijah’s behalf. Both trips were to Syria.

The Cave of Hira