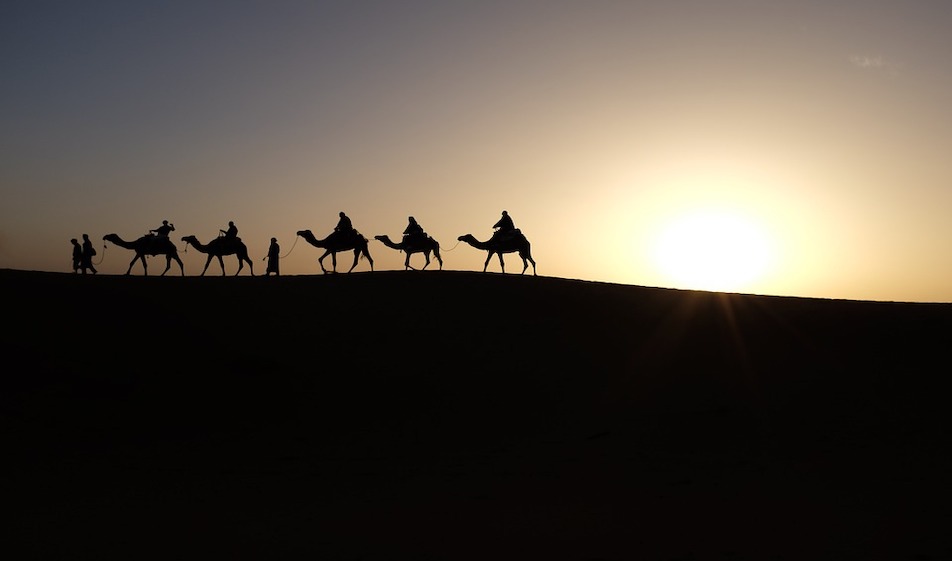 The Quraysh could not do any harm to Prophet Muhammad ﷺ because of the respect they had for Abu Talib, but things started to change after his death. The Quraysh started to increase their persecution of Prophet Muhammad ﷺ. Hence, the death of Abu Talib was a deep grief for the Prophet ﷺ,  He was keen for Abu Talib to speak the words of Islam on his deathbed. However, Abut Talib did not testify the words of shahadah he feard it would cause his people to speak ill of him.

At the time of Abu Talib’s death the  Prophet ﷺ said:

“May Allah have mercy upon you and forgive you. I will keep on praying for forgiveness for you until Allah forbids me to do so.”

Muslims would follow the example of the Prophet ﷺ  and prayed for forgiveness for deceased mushrik family members until Allah (SWT) revealed:

“It is not fitting for the Prophet and the believers to ask forgiveness for the idolaters- even if they are related to them- after having been shown that they are the inhabitants of the Blaze.”
– Qur’an (9:113)

The Year of Grief

“I never felt as jealous of any of the wives of the Prophet Muhammad ﷺ as I did for Khadijah, although I never saw her. But the Prophet mentioned her a great deal, and sometimes he would slaughter a sheep, cut it up and distribute it among the friends of Khadijah. Once I said to him, ‘It is as if there is no one in this world but Khadijah,’ and he said, ‘She was like that and like that (mentioning good things about her) and I had children from her.”

Prophet Muhammad ﷺ went to At-Ta’if, hoping that the tribe of Thaqeef would listen and support him, but unfortunately, they rejected him in an unpleasant manner and incited their children to throw stones at him until blood flowed from his feet. The Prophet ﷺ sought refuge in one of the gardens of At-Ta’if and offered the following humble supplication to Allah (SWT):

“O’ Allah, to You do I complain of my weakness, little resource and lowliness before men. O’ Most Merciful of those who show mercy, You are the Lord of the weak and You are my Lord. To whom will You leave me? To a far-off stranger who will mistreat me? Or to an enemy to whom You have granted power over me? If You are not angry with me, I care not, but Your favour is better for me. I seek refuge in the Light of Your Countenance by which the darkness is illumined and the things of this world and the next are set aright, lest Your anger descends upon me or Your wrath light upon me. It is You Whom we beseech until You are pleased. There is no power and no strength except in You.”

After the attack of Thaqeef, there was a slave of ‘Utbah and Shaybah (sons of Rabee’ah) named ‘Addaas who responded to the call of Prophet Muhammad ﷺ. He was a Christian slave whose masters told him to offer a bunch of grapes to Prophet Muhammad ﷺ.  When ‘Addaas offered the grapes to the Messenger of Allah, ‘Addaas heard Prophet Muhammad ﷺ say “Bismillah”, this attracted the attention of ‘Addaas because he had never heard anyone say anything like that. Soon after, both of them spoke for a while and eventually ‘Addaas became Muslim. 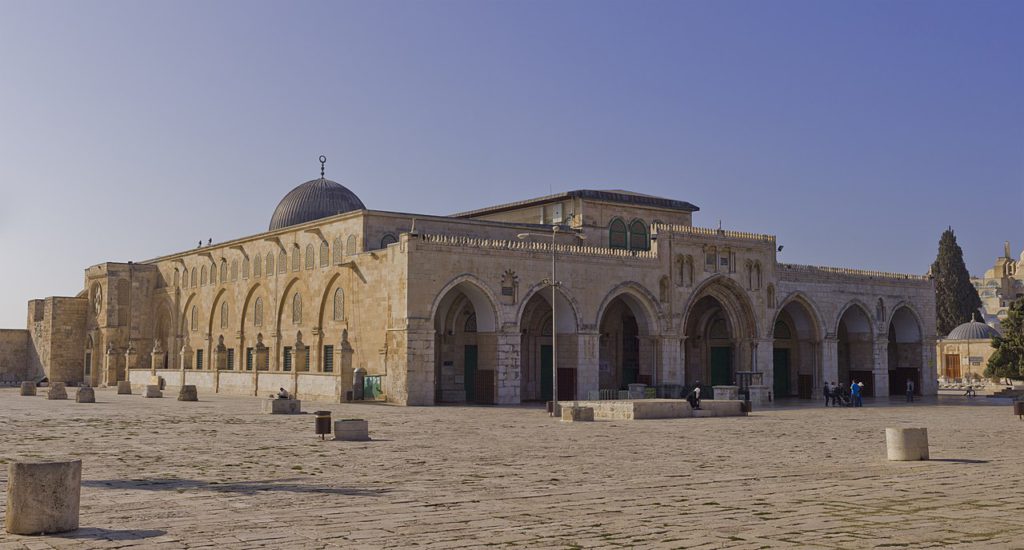 During the Life of Prophet Muhammad, ﷺ he was taken by night from Al-Masjid al-Haraam (in Makkah) to Al-Masjid al-Aqsa (in Jerusalem). He was taken up into the highest heavens and came back to his house in Makkah on the same night. He told the Quraysh about the miracle, but they jeered at him and made fun of him, but Abu Bakr and those who had strong faith believed him. On that night, the pillar of the five prayers was made obligatory.

As a custom every year during Hajj, the Prophet Muhammad ﷺ  would call upon the visiting tribes and invite them to Islam and ask them to give up worshipping idols.

While He was at Al-Aqabah where the Jamarat was stoned, he met a group from Al-Aws and Al-Khazraj (tribes from Madinah). Prophet Muhammad’s ﷺ called them to Islam and they became Muslims. The first 7 men from the Ansaar who met Prophet Muhammad’s ﷺ for the first time, returned to Madinah and told their people about their meeting with the Prophet ﷺ and their conversion to Islam. This led to the introduction of Islam in Madinah, and that led to the spread of Islam in the city which paved a way for the persecuted believers in Makkah to find a place in Madinah which they could migrate.

Help from the Ansaar

In the 12th year of Prophet Muhammad’s ﷺ mission, around 12 men of the Ansaar (Madinan supporters of Prophet Muhammad ﷺ) came during the season of Hajj and met him and swore allegiance to him. When they went back to Madinah, Prophet Muhammad ﷺ sent Mus’ab ibn ‘Umayr with them, to teach the Muslims the Qur’an and Islam, and during this time, Islam began to spread far and wide in Madinah.

The Following year, a group of Ansaar went to Hajj and met Prophet Muhammad ﷺ in secret. There were around 70 men and 2 women. They swore allegiance to him, promised to support and protect him as they protected their own wives and children. Later, they went back to Madinah but not before the Prophet Muhammad ﷺ chose around 12 men from the group to be leaders of their people.

Shazia Chowdhury is a student of the Qur’an and Sunnah and loves to share beneficial knowledge and voices out her personal insights to connect with people. Founder of NGO, which helps the poor to live life healthier and happier. That aside, she also adores being a foodie, an explorer, as well as a nature lover.